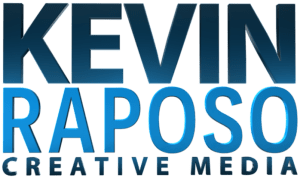 Top Fifteen: My Favourite Photos of the Sheridan Bruins’ 2016/2017 Season

This past season has been an amazing experience.

After attending 35+ games, and taking around 55000+ photographs of rugby, soccer, volleyball and basketball, I wanted to compile my favourite moments from the Sheridan Bruins’ 2016/2017 season.

I managed to bring the list down to my top fifteen favorite photos, which you’ll find below! 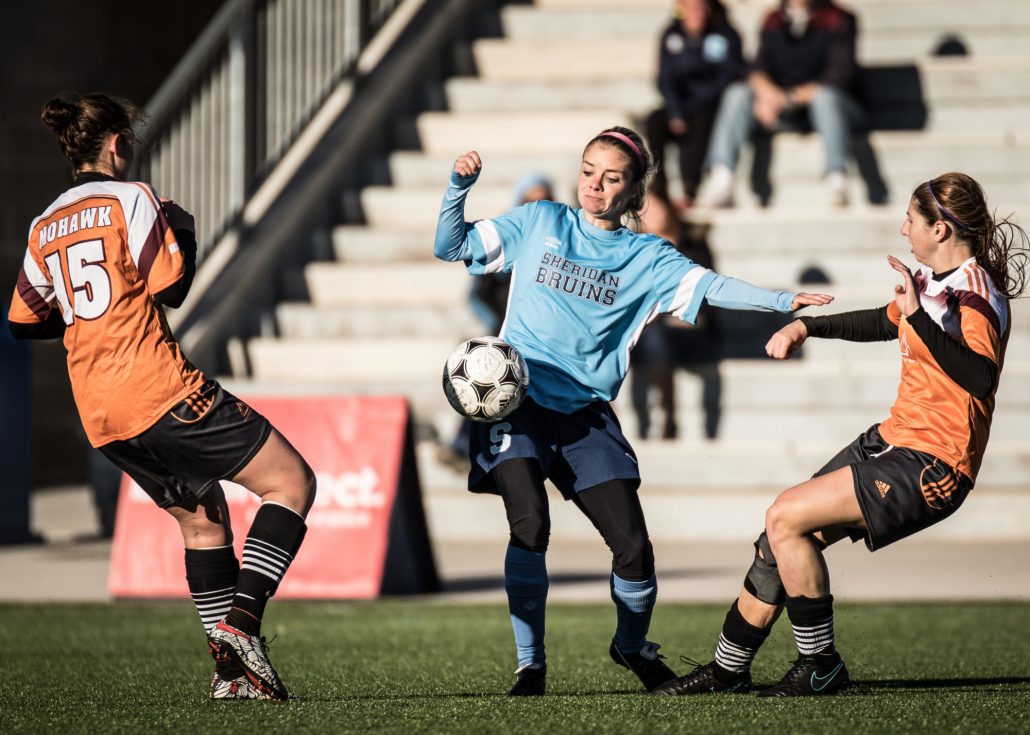 BRAMPTON, ON – Feb. 4, 2017: Dylan Periana twists and turns for a lay-up in the 100th regular season meeting between the Sheridan Bruins and the Humber Hawks.

BRAMPTON, ON – Jan. 11, 2017: After a game against Fanshawe marred by questionable refereeing, the coaching staff of the Sheridan Bruins react to a late-game decision.

OAKVILLE, ON – Oct. 22, 2016: After scoring a 90th-minute free kick against Mohawk in OCAA playoff action, Kendra Cooper picks the ball out of the net.

OAKVILLE, ON – Oct. 1, 2016: In a game that went nearly 65 minutes without a try, the Bruins celebrate a breakthrough on homecoming weekend against Mohawk.

TORONTO, ON – Mar. 3, 2017: Sheridan fans react after Paul Williams drains a basket (in the foreground) and gets the foul.

BRAMPTON, ON – Feb. 4, 2017: Dylan Periana grins after clutching a late-game loose ball against the Humber Hawks.

With only seconds left on the clock, and Sheridan holding on to a slim lead, Humber tried to move up-court quickly.

The ball was knocked loose, and Dylan Periana pounced on it.

He grinned as he clutched the ball on the floor, knowing the game was over.

OAKVILLE, ON – Nov. 5, 2016: Game action between Sheridan and Seneca at the bronze-medal game of the inaugural OCAA Women’s Rugby Sevens championship.

HAMILTON, ON – Feb. 22, 2017: The Sheridan Bruins go through their pre-game ritual prior to a game against the Mohawk Mountaineers.

This is my favourite action photograph of the year – and not just because it represents the championship-winning bucket. It was sheer luck that I was in the perfect spot to frame the clock, the shot, and the ball at Brian Owusu’s fingertips!

BRAMPTON, ON – Feb. 4, 2017: The Sheridan Bruins huddle prior to a game against the Humber Hawks.

I had been waiting for a few weeks to try this shot – and the 100th regular season meeting between Sheridan and Humber felt like the perfect time.

I slid the camera across the floor with a fisheye lens, and snapped away. Theresa Brown then helped it turn out perfectly!

HAMILTON, ON – Feb. 23, 2017: Shaun Lasala of the Sheridan Bruins celebrates after a kill against the Mohawk Mountaineers.

To paint the scene: Sheridan had just gone down a set against Mohawk during the quarter-finals of the OCAA Men’s Volleyball Championships.

After a second-set rally that lasted for several minutes, Shaun Lasala absolutely crushed a ball into the corner, giving Sheridan a slim lead. He turned to his teammates, and reacted accordingly.

For me, the most rewarding sport photographs are ones that capture raw, unscripted emotion. It made this an easy pick as my favourite photo of the year!